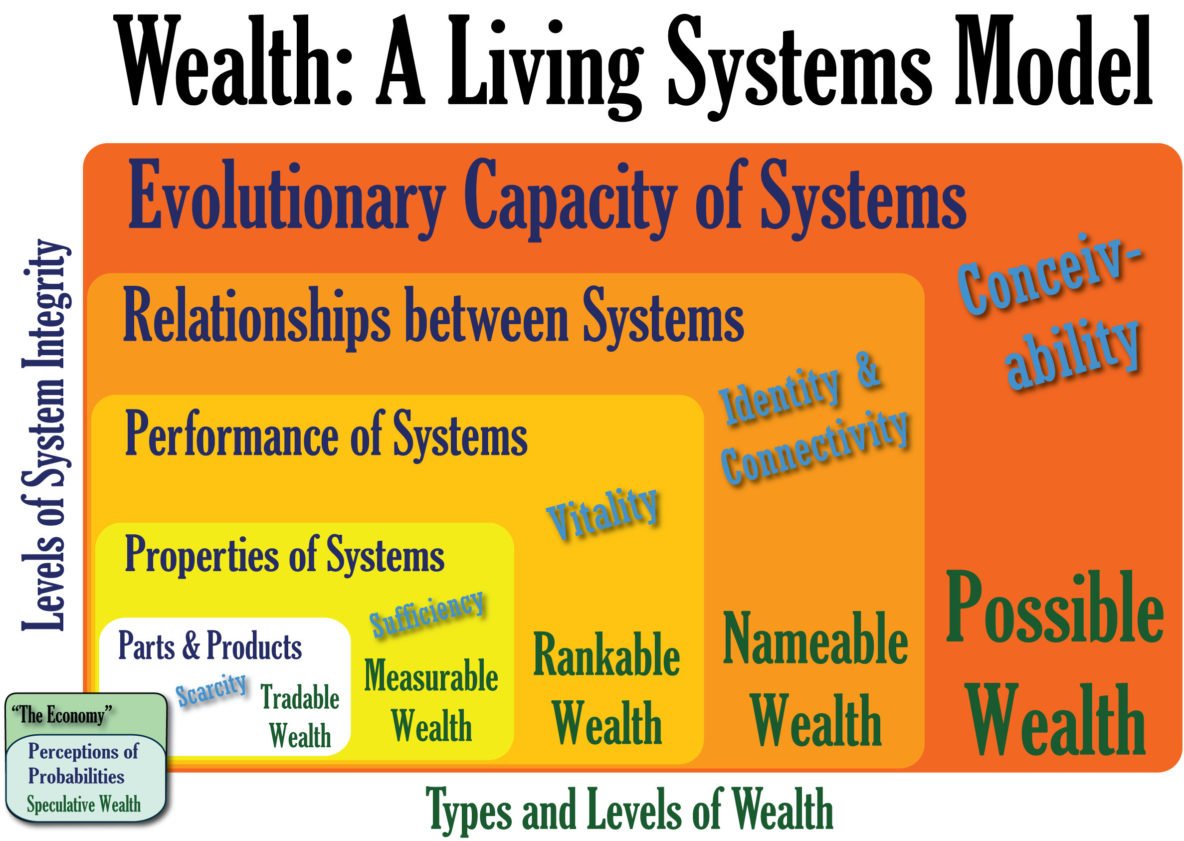 Update: Originally posted in 2011. To open up to a different view on our wealth and what we do with it, is so important, that I am reposting it.

What motivates me to run Future Salons is the hope to find, promote and help implement patterns for a future that works for all.

Any criticism of our current system, in many circles, automatically pegs a person in the Communist camp. “Look it was tried in the Soviet Union, and it didn’t work.”

Francis Fukuyama even wrote a book declaring The End of History as parliamentary democracy and capitalism were the only dominant systems going forward. It was plain hubris and a lens on our collective failure to imagine alternatives.

A system that accepts that 10%+ of its population live in poverty, even in one of the richest nations of the world, is not acceptable.

The financial crisis of 2008 is further proof that the current system is not working for us, the 99% majority. Is it broken beyond repair?

In search of alternatives, I found Arthur Brock and the folks at The MetaCurrency Project. They not only envision a new model of wealth but are actively working on developing and implementing it.

I caught up with them in New York at their NextNet Collabathon. Art really opened up my eyes for how limited our view on money truly is. So I sat down with him and we taped the following interview which is an introduction to the big picture of Wealth a Living Systems Model.

What would a new cultural understanding of wealth do to shift the current disparities we experience?