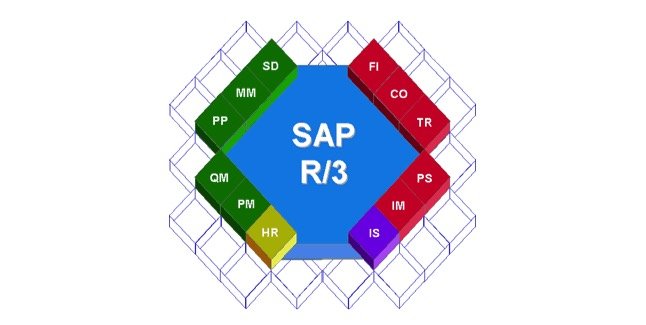 Listening to the Edges Wins

In the early 90s SAP was dominating the Enterprise Software Market with their R/2 product on the IBM/Siemens mainframes. IBM was coming out with the AS/400 computer for the mid market and so SAP was developing their next solution R/3 for it.

Hasso Plattner once told the story that 9 weeks before they wanted to show the new product at Cebit, it was clear that the AS/400 wasn’t powerful enough to make the software run to their satisfaction. Everyone was called into a meeting to discuss the problem. Let’s put a mainframe behind the curtain and pretend the software is running on an AS/400 and hope that the next hardware release will be powerful enough was one of the dismissed suggestions.

After a long discussion, a developer (it may have even been an intern) in the back of the room raised his hand and said, “there are these Unix workstations, if we distribute the tasks into database, application and front end and have powerful workstations for every task, we may get around the performance problems.” Yes.

In the remaining weeks before Cebit, they feverishly ported their software to a three tier client server architecture, and it worked. The software was performing nicely. And with that SAP was one of the first ones out of the gate to offer such a comprehensive ERP solution on the Unix platform, which became the foundation of SAP’s success in the years to come.

To enable that developer to be heard and his idea being taken seriously was the key to SAP’s success. (Beware of Prestige-Bias limiting who you listen to!)

We need to keep an eye on the tools we are using and how they are supporting us in listening for and bringing out the best ideas.

During SAP Mentor webinars we made sure to have at least 20 minutes of Q&A which was supported by a special Q&A chat that was separate from the banter happening in the general chat.

Later I discovered Spreecast where the questions are not only separate, but they can also be voted up and down by every participant thus ensuring that the most interesting questions are bubbling to the top of the stack and get covered first in the often limited time available.

To my big surprise and dismay Spreecast didn’t get enough traction in the market and has shut down their service yesterday July 14th 2016.

They did so many things right that I hope others will either copy them or buy their solution outright:

The above made Spreecast a powerful webinar medium, and I am crushed that it went dark.

Ideally Google picks them up and integrates the above features into Google Hangout. That Google limits the participation to 10 people makes sense when you want everyone to be on camera all the time. Adding a tool to allow for the organizers to manage who is on camera, plus the above features, Google would crush it as a webinar service provider.

They also have the big advantage of direct recording to YouTube, something I was missing. I uploaded my Spreecast sessions to YouTube. You can find them under my Spreecast Recordings playlist. Alas you are only getting the video window and not the valuable context of the questions or the chat.

In the enterprise space Adobe Connect has a lot of the features I like. Separate Q&A chat for example, alas no voting of the questions by the audience yet. Sharing recording is clunky and no permalink to every question is created.

In addition I have used Zoom, GoToMeeting and of course WebEx, but all of them were, as far as I can tell, lacking most of the above features.

What is your favorite webinar tool? And which of their features do you love?