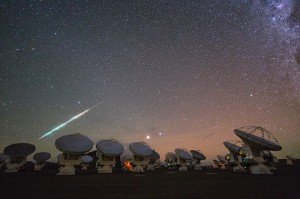 Asteroids are nature’s way of asking: “How is your space program coming along.” Ed Lu

One of the best Long Now talks ever was given by Ed Lu last year in June:
Anthropocene Astronomy: Thwarting Dangerous Asteroids Begins with Finding Them

There are Asteroids hurling towards us, some of them are as big as the one that wiped out the Dinosaurs.

Apparently we have the tech to deflect an asteroid, but we don’t have the means to detect them early enough to do so.

Ed Lu calculated, that only 1/2 billion dollars are needed to bring such a telescope into space and he founded the organization to do it.

I am surprised that none of the billionaires have jumped on this once in a lifetime opportunity to save all of humanity: [More at Medium]